Asphalt Street Storm Racing Drive your Supercar across the world’s most glamorous cities in high-speed drag races. Raise the stakes, then smash your way through rain, snow or scorching heat, betting pink slips to win your rival’s car.

Whether you bet small on each run or carefully study your opponents before betting your pink slips, ¼-mile drag racing has never been so intense. Bets are available in single-player and multiplayer PvP battles.

Seamlessly shift from single- to multiplayer races fast for live thrills, but that’s not all. Take part in cool races vs. 3 other players in real-time PvP clashes!

You never know when a drag race will throw a blizzard, pouring rain or burning heat your way. Don’t lose your grip and nitro your way over the finish line.

Try not to be distracted by the top-quality 3D HD environments when pulling the switch on the nitro canister in 3 of the world’s top cities: New York, Paris and Hong Kong.

Whether you’re going for looks, nitro or engine power, browse through numerous customization options, such as decals, turbo, supercharger, nitro system, nitro canister and many others.

Feast your eyes on the cool visuals and natural light flow. Console-level graphics are what we do! 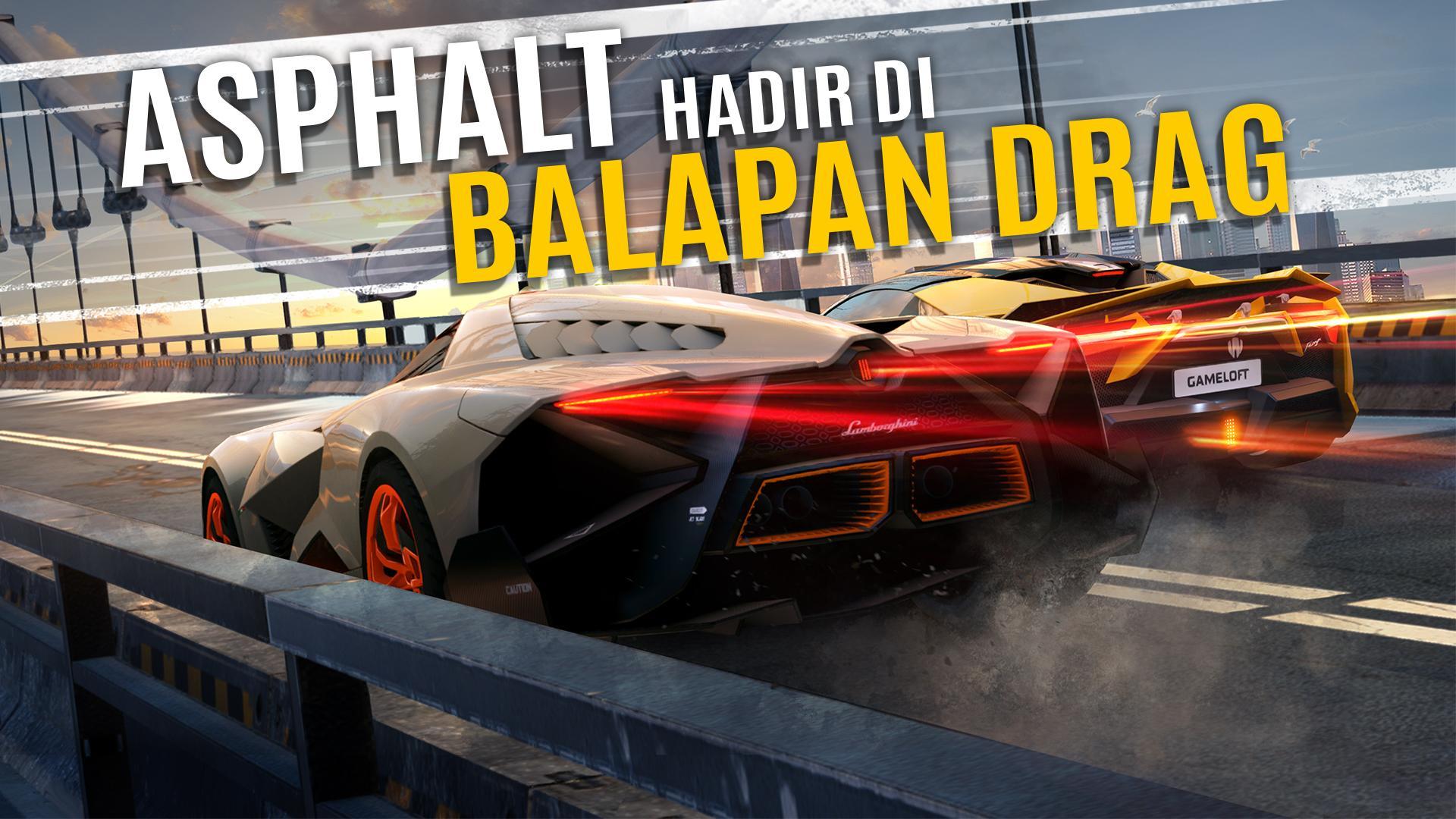 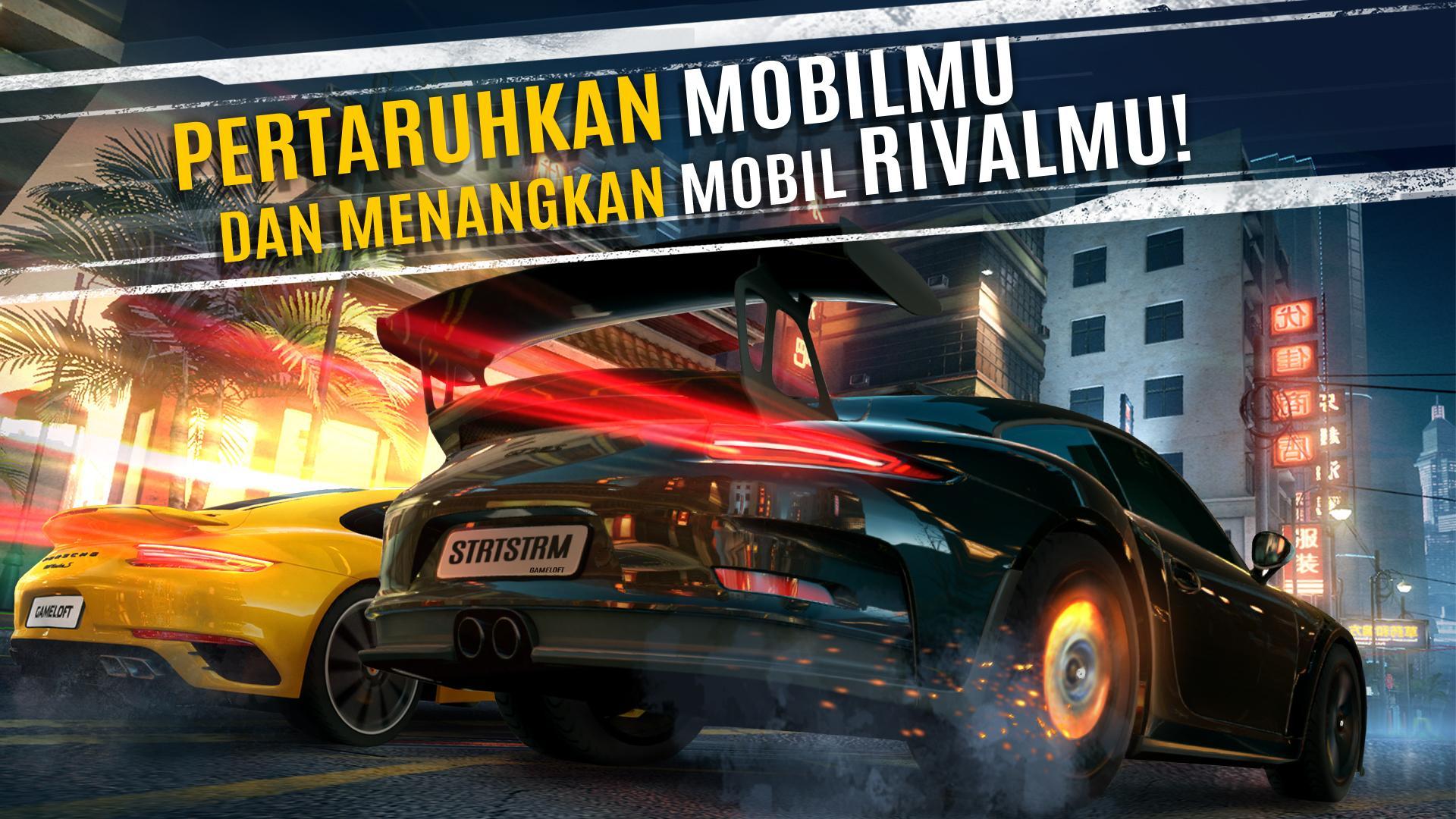